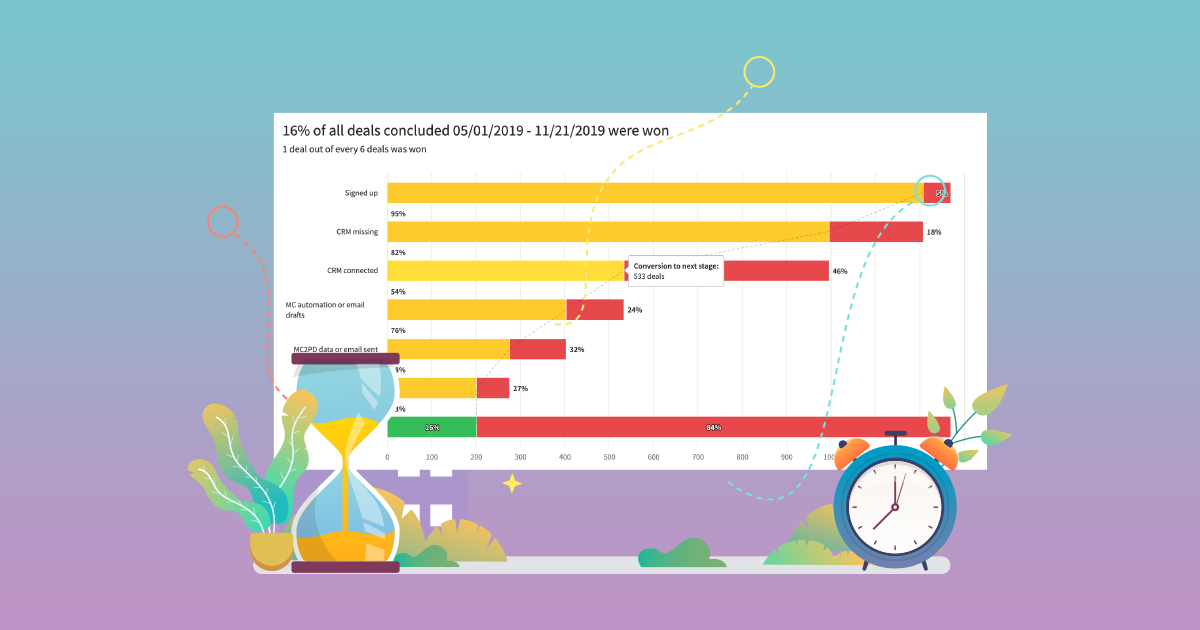 This is a case study of using affordable marketing tools (Pipedrive, Outfunnel and a bit of Mailchimp) for user onboarding email automation for our SaaS tool. We automated onboarding processes, without any product tours or interactive guides — and this saved more than 80% of our precious time while maintaining or even increasing activation rates.

While this post is about onboarding new users to software products, the same approach can be used to automate any digital customer-facing process whether it’s client onboarding, lead nurturing, customer lifecycle management or measuring customer satisfaction after delivering a product or service.

We have a free trial, so anyone can sign up, configure their funnel-specific marketing and sales integrations within minutes, and get value out of the product without sitting through a demo or ever speaking to us. We have a “self-service” model rather than “white glove”, to use industry lingo.

In reality, many new users have questions as they familiarise themselves with the automation platform, and many simply get stuck somewhere during initial onboarding, so we set out to create a hybrid onboarding process from day one.

Here’s a step by step guide as to how we went about it.

Stage 1: User onboarding by hand. Focus on the learning process

While our first features were publicly launched only in May of 2018, I had done more than 120 calls and meetings with reasonably qualified prospects even before starting to design our onboarding process.

We use Chargebee to manage our subscriptions, and I used Zapier to send each new individual user to our Pipedrive account to manage onboarding users (see why we use Pipedrive vs an alternative like HubSpot). Our customer journey stages were more or less the following.

In the early days, we were lucky to get 5 signups per day, so I reviewed each of the signups and their product adoption by hand and moved them along the pipeline accordingly.

I then tried to get feedback and input from as many signups as possible. I had the habit of opening their website to get a better sense of who was on the other end, and I would aim to write each one. After all, we did not have a customer success team in the early days.

It was a somewhat tedious but illuminating period in building the company, and in defining our user onboarding process.

Then, a picture started to emerge from replies, manually looking at user-profiles and their user journey, from onboarding calls made.

So, we had to make addressing these reasons the goal of user onboarding.

And so we decided to stop looking at individual signups in the early stages of our onboarding pipeline and send all of them similar user onboarding emails, addressing the issues we had identified with the fixes we had seen to work.

We still reviewed usage for each of the signups manually, but we stopped sending personalized emails to every single trial user manually.

Initially, we used the Mailchimp email platform to send these emails, but from June onwards we’ve been using Outfunnel’s own simple email campaigns tool to start the drip campaign and end it for those users that activate and start using their trial properly. More on our technical setup below.

Stage 3: Going full-automatic with user onboarding pipeline management, personal contact only where it made sense

Other lessons learned about onboarding users

This has taken a lot of time, but we literally would not have made it this far without it. It has helped us build a successful user onboarding experience, convert leads into active users, but also to prioritize roadmap, create great product experiences, tweak messaging and to get clarity around customer persona. Speaking to customers is super enlightening.

Last but not least, while you can get to an automated user onboarding process much faster than us, I wouldn’t completely skip any stages.

In summary: it pays to automate your user onboarding funnel, but only AFTER you know the customer and where they get stuck. Addressing this is the one and only goal of onboarding.

P.S. Shout out to Markus who took over our onboarding flows at the end of 2018 and who has been the driving force behind our user onboarding automation efforts.

If you’re using Copper, Hubspot CRM or Pipedrive as your CRM, try out Outfunnel for connecting your sales and marketing data and ensure all customers a streamlined onboarding experience. 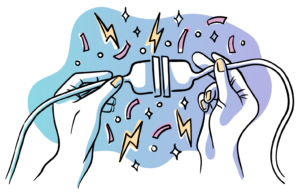 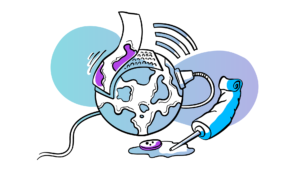